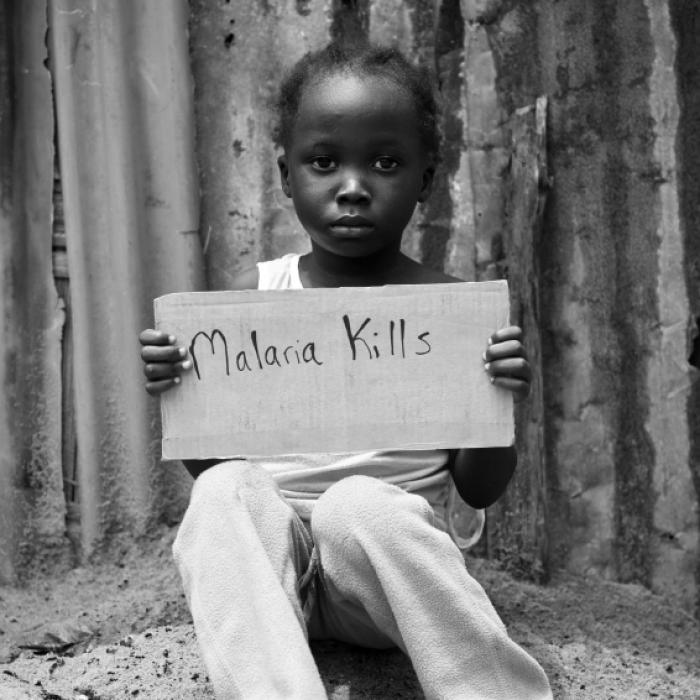 See more information on WHO webpage

Global efforts to control and eliminate malaria have saved an estimated 3.3 million lives since 2000, reducing malaria mortality rates by 42% globally and 49% in Africa. Increased political commitment and expanded funding have helped to reduce malaria incidence by 25% globally, and 31% in Africa.

But we are not there yet. Malaria still kills an estimated 627 000 people every year, mainly children under 5 years of age in sub-Saharan Africa. In 2013, 97 countries had on-going malaria transmission.

Every year, more than 200 million cases occur; most of these cases are never tested or registered. Emerging drug and insecticide resistance threaten to reverse recent gains.

If the world is to maintain and accelerate progress against malaria, in line with Millennium Development Goal (MDG) 6, and to ensure attainment of MDGs 4 and 5, more funds are urgently required.

World Malaria Day was instituted by WHO Member States during the World Health Assembly of 2007. It is an occasion to highlight the need for continued investment and sustained political commitment for malaria prevention and control. It is also an opportunity: