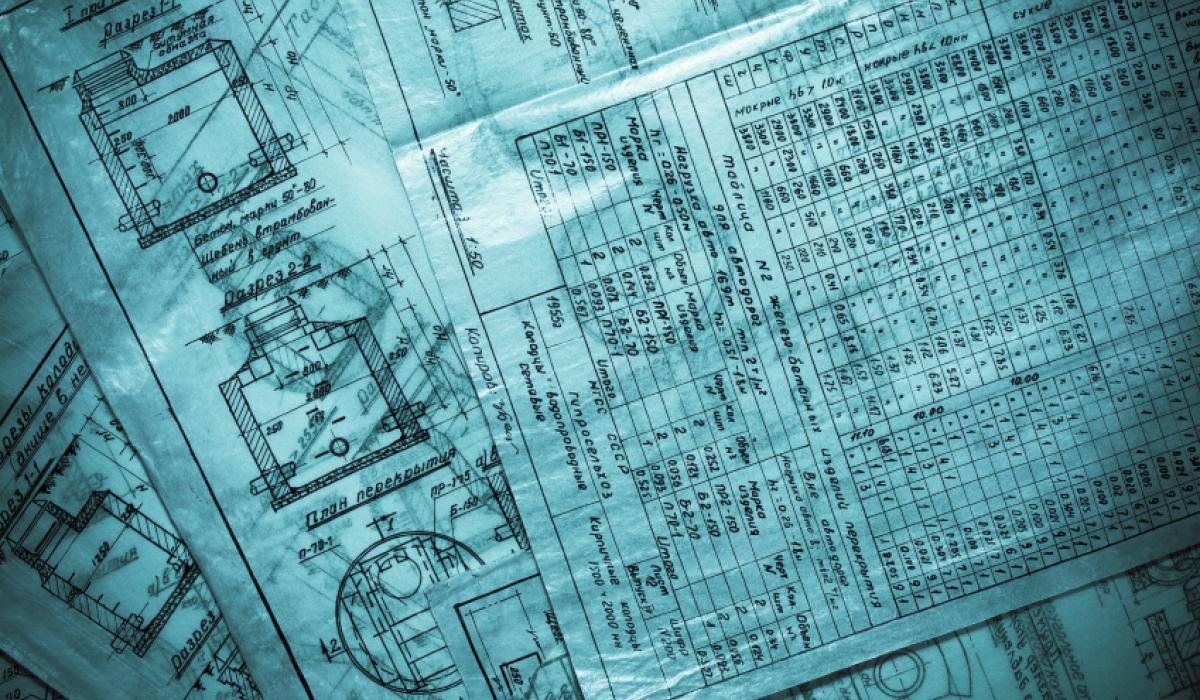 In late 2003 Barry Hardy (BH) of Douglas Connect (DC), Switzerland founded the InnovationWell and eCheminfo communities. In subsequent years, Innovation-Well was developed as a Community of Practice (CoP) in areas of life science innovation and knowledge management, whereas eCheminfo was developed as a CoP in drug discovery informatics and design.

In 2007, BH initiated additional collaborative activities related to the above CoP activities. This led to DC’s involvement leading the work package activities on the SYNERGY project for specifications and operation of collaboration pilot activities. SYNERGY started in February 2008 with Coventry University, UK as project coordinator, with the project led by Keith Popplewell. InnovationWell and eCheminfo related R&D was planned for case study work. The work would be carried out by a group of individuals and organizations who would come together to work collaboratively on the project; that is, they would form a VO.

In September 2008, DC initiated the FP7 Heath OpenTox project in the role of project coordinator with the project led by BH. OpenTox is building a framework for the support of interdisciplinary predictive toxicology research. The OpenTox project pursues collaborative and community approaches from which a CoP is currently emerging. OpenTox is relevant to drug design activities as in addition to lack of efficacy toxicity is a major reason for the failure of drug candidates.

During 2009 the plans for two collaborative research project pilots for the SYNERGY project were formulated by BH: the first plan would carry out a collaborative drug design project, and the second plan a collaborative predictive toxicology project. Services developed on the SYNERGY project would support and be tested during the pilots. The two VOs were planned to have a constellation of partners coordinated by DC. The VOs would operate independently with the outcomes of the predictive toxicology VO potentially being used in later iterations of the drug discovery VO. Collaboration Pools of individuals and organizations interested in collaborating on future VO projects were formed from the CoPs. The Neglected Diseases Collaboration Pool was formed from the InnovationWell and eCheminfo CoPs, choosing a neglected disease focus and selecting organizations interested in participating in future VO projects.

The SAM drug design VO for the pilot was formed from the Collaboration Pool, and involved a number of interactions to match partners with the required competency roles shown. Roman Affentranger (RA) joined DC in early 2010 and commenced preparatory work on the drug design project. BH and RA prepared a detailed storyboard for the drug design project. Rescentris (RST) was recruited to build key ICT infrastructure supporting the project based on its Collaborative Electronic Research Framework (CERF) software which would provide a web-based collaborative laboratory notebook to the project. RST, led by Jeff Spitzner (JS), would also integrate CERF with SYNERGY services. BH and RA prepared a schema for a description of the data to be exchanged between CERF and SYNERGY which RSTsubsequently expanded into an ontology.

BH knew Jeff Wiseman (JW) from CoP activities and they started to discuss the drug design project. JW approached Ruben Papoian (RP), and it was agreed that the UC DDC small-molecule library and screening facilities could be used on the project. In parallel, JW contacted Jeremy Mottram (JM) at Glasgow University, Scotland, UK, on the potential to collaborate on a parasite problem. JM introduced Christian Doerig (CD) at the EPFL to JW and BH, and together it was agreed to focus on P. falciparum kinases as a target family, with the goal of developing new inhibitors active against the parasite, with the potential subsequent development of a new therapeutic against malaria. CD suggested several initial kinase targets and provided sequence information.

BH approached Collaboration Pool members SDB (ITL) and AC (UNIMI) to join the project as modeling partners. RA approached HGT (PGFGM) for involvement in docking calculations. In late May 2010, JW, BH and RA met in Switzerland and prepared an initial project work plan. RA initiated modeling on the kinase targets supplied by CD. On 11 June 2010 BH circulated a project plan and VO agreement to partners. The seeds for the creation SAM had been sown, and the initial SAM VO consisted of the partners shown in Table 18.1. The goal of the SAM VO was thus to work together towards identifying new leads for drugs against the malaria parasite P. falciparum. It was decided to work on developing new kinase inhibitors active against the parasite, with the potential subsequent development of a new therapeutic against malaria.

From the viewpoint of SYNERGY, the goal of the SAM pilot was to test the SYNERGY services and to evaluate their ability to support and facilitate the collaborative work. The SAM VO consisted of nine public and private organizations located in six different countries, covering three different continents. Ensuring an efficient and effective collaboration within this international group of people is not trivial, and thus could greatly benefit from an effective collaboration support infrastructure tailored for supporting VO-based projects.