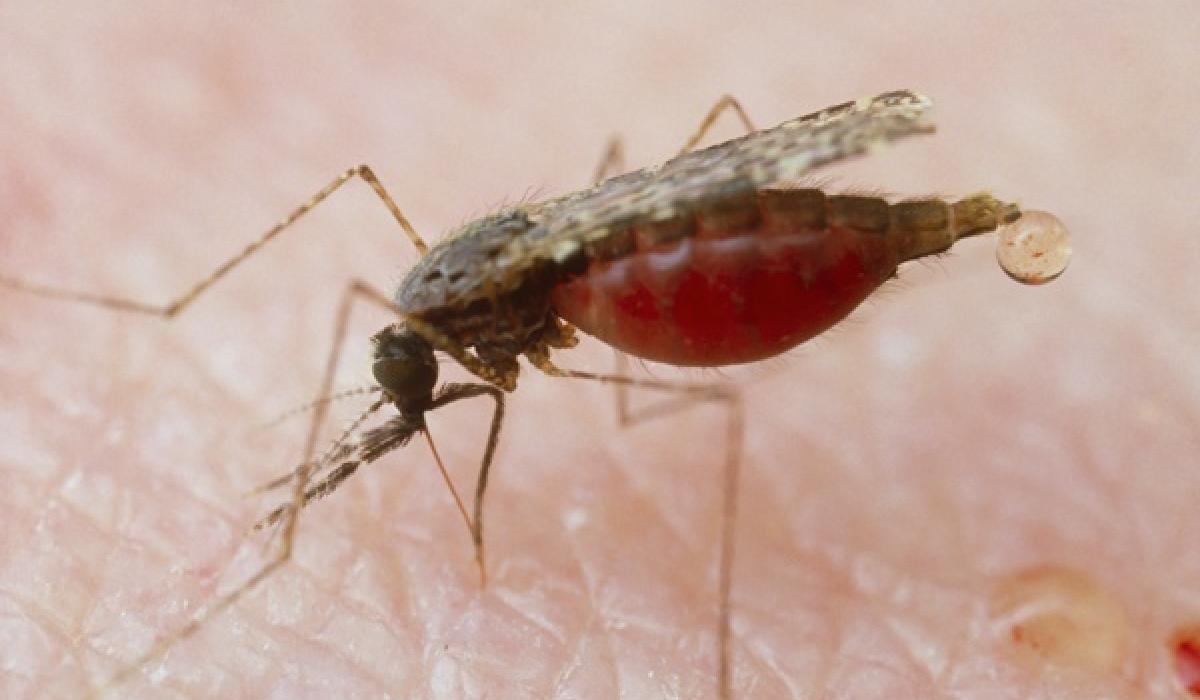 Anopheles balabacensis inhabits forested areas. The immature stages are principally found in shaded temporary pools of stagnant fresh water, including puddles, animal footprints, wheel tracks, ditches and rock pools. Larvae have been collected in animal wallows in primary forest in Sabah. They are sometimes found at the edges of swamps, streams and rice fields, and less frequently in containers (e.g. coconut shells, cocoa pods, barrels, drums and buckets) in shaded, partially shaded or sunny locations. In central Java, this species is closely associated with heavily forested (natural and agricultural) foothill environments and has been collected in shaded salak palm (Salacca edulis) plantations.

Anopheles balabacensis, on Palawan Island in the Philippines, will enter houses and feed on humans principally between 20:00 and 03:00. In Sabah, An. balabacensis females mainly feed outdoors, with peak activity between 22:00 and 02:00, but will also feed indoors and rest outdoors afterwards, although females have also been observed feeding outdoors throughout the night with peak activity between 19:00 and 20:00, whereas indoor feeding peaked between 22:00 and 23:00. The biting activity of An. balabacensis is strongly exophagic in the mountainous area of Lombok Island, Indonesia where biting activity was highest from 19:00 and 21:00 and gradually decreased toward morning.

Anopheles balabacensis is considered the main vector of human malaria in northern and eastern areas of Borneo, central Java and in the mountainous area of Lombok Island. Infection with Plasmodium falciparum has been found in South Kalimantan, Indonesia and Banggi Island off the northern coast of Sabah. An. balabacensis is considered to be a secondary vector of malaria on Palawan Island, the Philippines, and appears to have been replaced as the main vector in the Kinabatangan area of Sabah as a result environmental changes (deforestation) and malaria control activities.