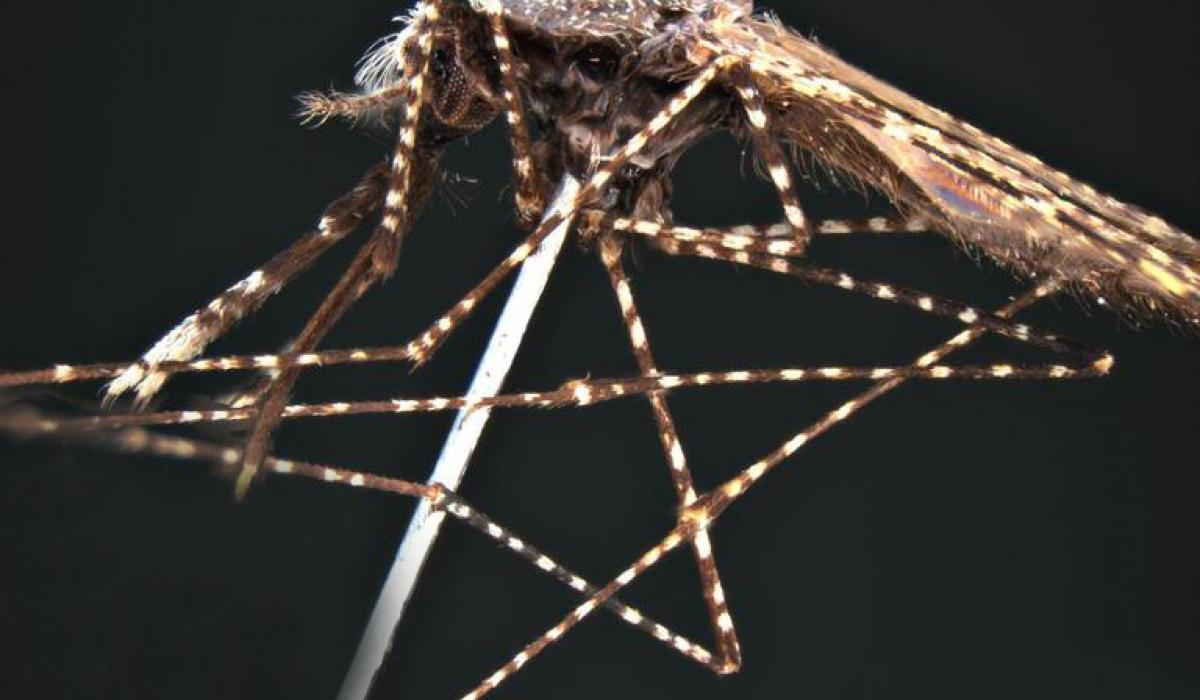 Anopheles farauti is a complex of seven species distributed in the Moluccas (Indonesia) and extend eastward through Papua New Guinea (the Admiralty Islands and the Bismarck Archipelago), the Solomon Islands, the New Hebrides (Vanuatu) and Australia. Anopheles farauti sensu stricto (formerly A. farauti 1) is distributed in Papua New Guinea and Australia where it is and it was a malaria vector, respectively.

Collectively, the Farauti Complex shows an ability to use a great variety of aquatic habitats,. with selection dependent on habitat availability and influenced by dry and wet season precipitation patterns. Sites can be shaded or sunlit but usually consist of open areas away from heavy shade (canopy). The complex, being large and ecologically diverse, can utilise tidal and coastal brackish zones and a variety of inland fresh-water sites. In general, relatively little is known definitively about the ecology and behaviour of most of the species in the Farauti Complex but salinity tolerance appears to be a major factor in species distribution within this Complex. For example, An. hinesorum has far less tolerance for salinity than An. farauti and appears restricted to inland freshwater locations. However, the degree of tolerance may be variable within a species range. An. farauti s.s. is predominately found within 1 km of coastal areas and is replaced by other members in the Complex further inland. An. irenicus shares the high salt-tolerance capabilities of An. farauti s.s. however, it is only found in freshwater habitats. Larvae of An. farauti s.l. are commonly found in natural, rain-fed temporary pools to larger semi-permanent to permanent bodies of ground water, usually with some varying degree of floating or emergent vegetation (e.g. Ipomoea aquatica). They also sometimes occur in artificial containers, drums, coconut shells, canoes and other unusual habitats. An. farauti s. s. can occupy brackish water pools high in organic debris and subject to tidal fluctuations in areas where vast stretches of mangroves occupy the coastline. Natural sites ranging from swamps (non-peat), dead river arms (oxbows) and open river flats to artificial sites including fish ponds and large ditches, burrow pits, pig wallows, garden pools and pools created along stream and river margins. An. farauti s.s. is sometimes found with An. punctulatus even though it generally prefers more undisturbed habitats.

Adult members of the Complex appear to exhibit a preference for certain hosts in different regions. The time of peak biting activity also varies by locality. The heterogeneous behavioural patterns are related to differences between the individual species of the complex. Anopheles irenicus is not anthropophilic whereas An. farauti s.s. readily bites humans. Feeding of An. farauti s.l. is mainly nocturnal and continues throughout the evening, however, daytime biting can occur. Although females will feed on birds and mammals, and when near human habitation, will often feed on domestic dogs, pigs and cattle, they have a higher preference for biting humans in most areas. Host preference also appears to depend on the availability of host types. Adult females will readily attack humans inside and outside houses. Indoor resting behaviour occurs before and after feeding, but habits are varied. Individuals that feed inside houses may rest indoors for a period of time but the majority will exit before dawn to rest outdoors. Daytime resting sites include cool, damp and darkened places near ground level. Daytime indoor resting has also been observed. Feeding frequency and peak activity is variable by locality and influenced by prevailing conditions and season, with some areas recording fairly uniform biting throughout the night. Other locations have seen peaks around or after midnight with other sites showing the majority of biting occurring before midnight. Early evening peaks have also been recorded in some localities.