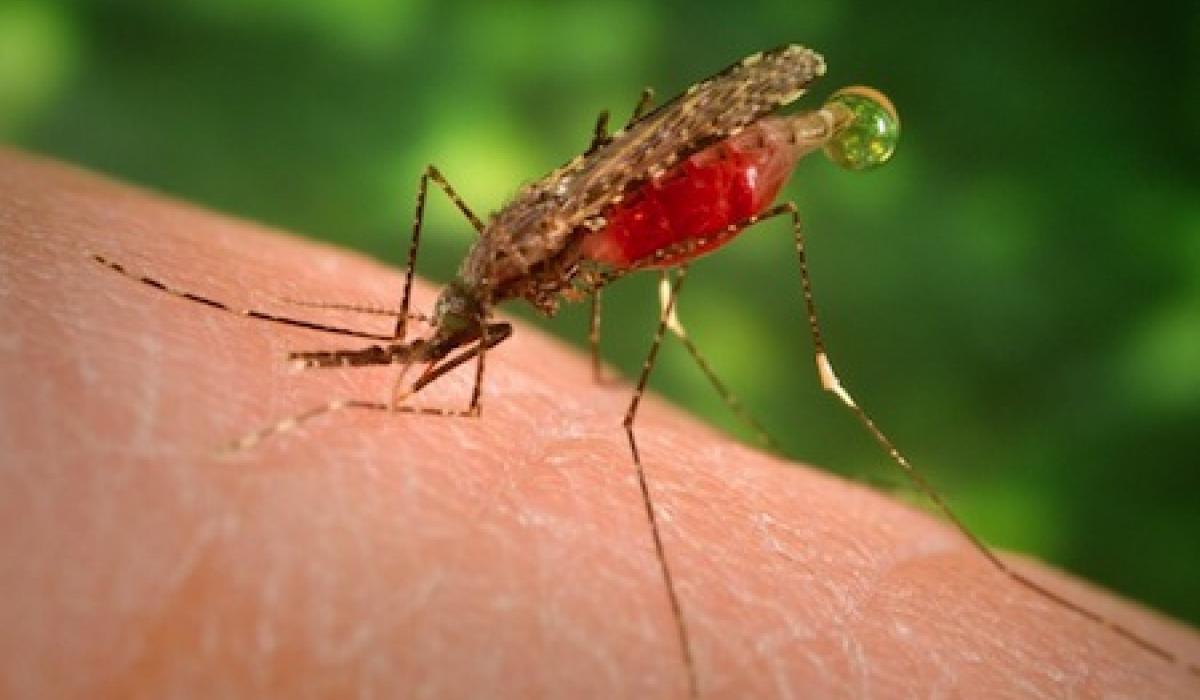 An. dirus and An. baimaii are highly anthropophilic, exophagic as well as endophagic, and exophilic. Studies have shown that biting activity is species-specific, for example in Thailand, An. dirus has a tendency to bite between 20:00 and 23:00 and An. baimaii from 22:00 to 02:00, although in India earlier biting at 20:00 to 21:00 was also recorded for An. baimaii. An. scanloni is also anthropophilic and is an early evening biter with peak activity starting at dusk, between 18:00 to 19:00.

An. dirus is a very efficient vector Its long life and highly anthropophilic nature means that only a small population is necessary to maintain high malaria endemicity. The situation is, however, more complicated because the Dirus Complex includes seven species that vary from highly competent vectors of malaria to non-vectors. The primary disease vectors are An. dirus and An. baimaii which both transmit Plasmodium falciparum and P. vivax. An. scanloni plays a more focal role in malaria transmission of both P. falciparum and P. vivax in Thailand. There is no clear evidence that An. cracens (restricted to the Thai-Malaysian peninsular) and An. elegans (only present in hill forests of southwestern India) are involved in malaria transmission. The two remaining species of the complex, An. nemophilous and An. takasagoensis, (the latter species being restricted to Taiwan) appear to be non-vectors of human malaria due to their strict zoophilic behaviour.