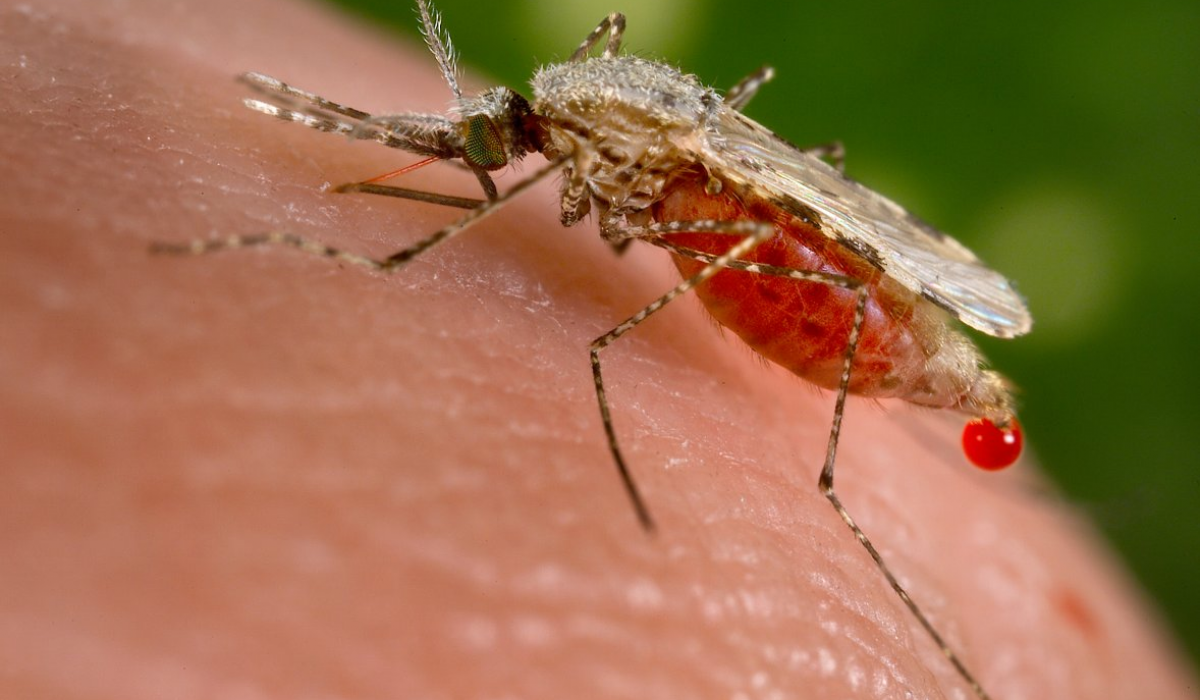 Anopheles stephensi Liston is a major malaria vector with a geographical range from the Middle East through the Indian subcontinent and China. Throughout its natural range, Anopheles stephensi is an important vector for both Plasmodium falciparum and Plasmodium vivax. The strain used for this genome sequencing project is the Indian Wild Type strain originally established at the Walter Reed Army Institute of Research. It belongs to the "type" biological form and has a segregating 2Rb inversion.

Larvae of An. stephensi breed in various artificial containers in homes and collections of water associated with construction sites and other industrial locations. In rural areas, An. stephensi larvae utilise fresh-water pools, stream margins and stream beds, catch basins, seepage canals, wells and domestic water-storage containers. Larvae have also been found in domestic wells, overhead water tanks, room coolers, cisterns and roof gutters in the city of Delhi, but greater numbers of larvae are typically found outdoors compared with indoors. Larvae of the mysorensis form (distinguishable by egg morphology) appear to exclusively inhabit stone pots and earthenware containers. In rural areas of Gujarat, An. stephensi is associated with canal-irrigated, non-irrigated and riverine villages all year round, but generally in low densities. In urban areas, An. stephensi is found throughout the year, but is most abundant in the summer months (between June and August), which coincides with the peak period of malaria transmission.

An. stephensi is generally considered to be an endophilic and endophagic species even though it will bite outdoors during the warmer summer months due to greater outdoor activity of humans and domestic animals. This species rests primarily in temporary or poorly constructed human and animal shelters rather than brick structures. Outdoor blood-feeding activity varies seasonally, with females feeding later in the night during the summer months compared to the winter months. However, indoor biting frequencies of An. stephensi appear to show no marked seasonal variation during different months of the year. Blood-meal analyses of An. stephensi females collected in urban areas indicated an increased tendency to feed on humans rather than cattle and other indications of variable anthropophily have been observed, depending on the availability of alternative hosts.

An. stephensi is recognised as an important vector of malaria in urban areas bordering the Persian Gulf, including western and northwestern India. There are three known forms of An. stephensi including the typical form which is an efficient vector of urban malaria, the intermediate form, which is typically found in rural villages and peri-urban areas, but very little is known about its vector status, and the mysorensis form which is restricted to rural areas with poor vectorial capacity due to its highly zoophilic behaviour. The mysorensis form is, however, considered an important vector in Iran. (Source: Vectorbase)