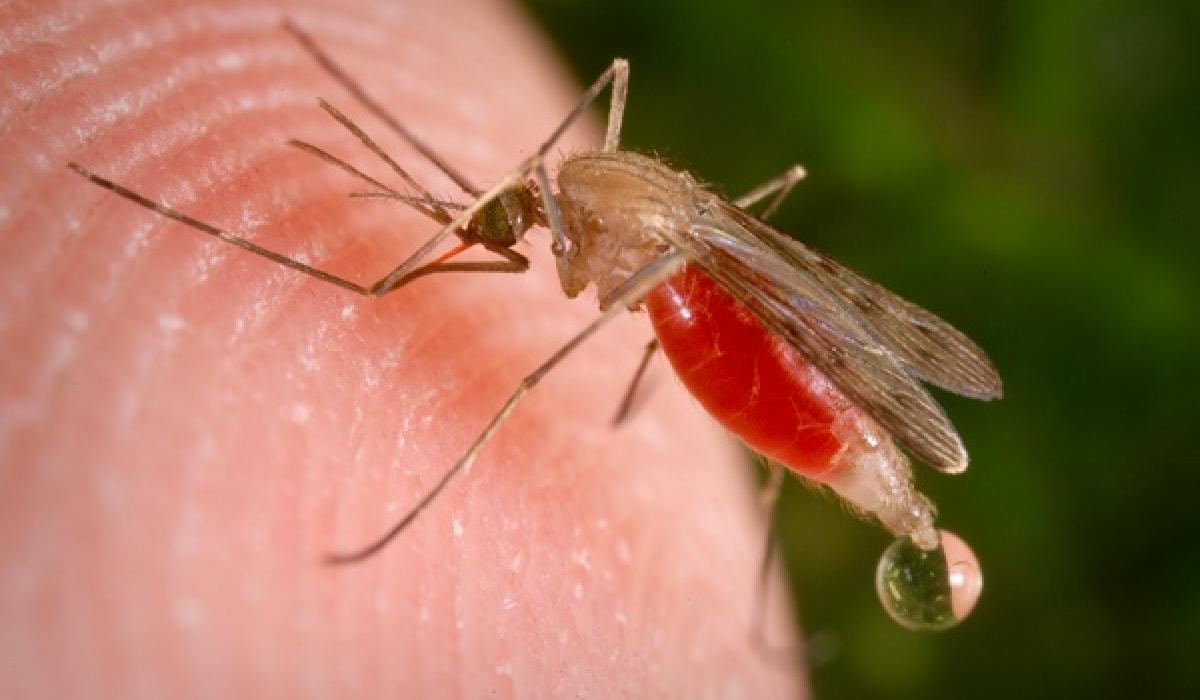 The larvae are found in clear seepage water, in roadside pools, in rice fields, and in other similar habitats. Pools that are sunlit, at least part of the day, seem to be preferred, although larvae are occasionally found in rather densely shaded pools. Heavy production of larvae often occurs in matted algal growths in water along the margins of rice fields. The females enter houses readily and feed on man. They are more active at dusk and during the night but occasionally do attack man during the daylight hours in dense shade or on cloudy days. (Carpenter and LaCasse 1955)

It is the principal vector of malaria in the arid and semiarid western United States. (Carpenter and LaCasse 1955)

Anopheles freeborni larval densities have been shown to have a positive association with plant cover, indicating that vegetation is a key characteristic of their larval habitats. This is reflected by the species’ ready utilization of rice fields, although significantly higher numbers of adult An. freeborni are found in riparian and mixed habitats than in rice and pasture habitats.

Anopheles freeborni is reported to be an opportunistic feeder and host availability appears to be key in determining blood meal source. For example, An. freeborni females collected in cattle areas contained a high proportion of bovine blood when compared to sites of human habitation, near a rice production area, where no bovine blood was found but 35% of the sampled females had fed on dogs. This suggests that the species is zoophilic, although a preference is not always found. Resting mosquitoes have been collected from farmyard sheds, abandoned domestic animal shelters, house porches, artificial shelters, bridges and culverts, indicating an outdoor resting preference.

Anopheles freeborni is considered to be a dominant malaria vector species. (Source: MAP)